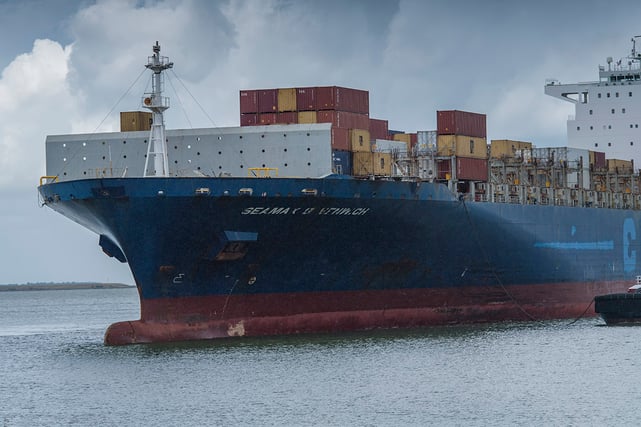 Port Houston was recently added as a port of call for MSC’s existing Indus Service that serves the U.S., India and the Middle East via the Suez Canal.

The M/V Seamax Greenwich, an 8,900 TEU vessel, arrived at the Bayport Container Terminal in June.

“The remainder of 2018 looks great on the container front with this new weekly service,” Executive Director Roger Guenther said during a recent public meeting.

The Houston region is becoming an important distribution and logistics center for plastic resins, much of which are expected to move across Port Houston docks. Loaded container imports for 2017 increased 22 percent, making Port Houston the fastest-growing import port in the U.S. Loaded container exports grew 5 percent, for a 13 percent overall growth rate.