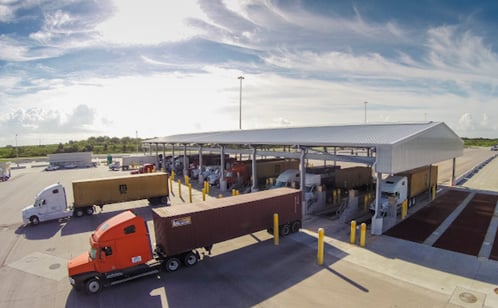 “These numbers were not possible years ago,” Randall Morris, vice president of operations for Canal Cartage Company wrote on LinkedIn. The port has made investments in its assets by strategically planning for capital project improvements at its facilities.

This efficiency milestone follows the recent approval for a truck gate expansion at the Barbours Cut Terminal. The project consists of about 23 acres of new pavement at the existing Barbours Cut Terminal. Major components of work include the demolition of existing pavement and structures, new pavement, additional truck gate lanes and the construction of two new buildings and underground utilities.

Port Houston handles nearly 70 percent of all containers that move through the U.S. Gulf of Mexico, and volume is growing rapidly due to surging demand for imports and a robust export base driven by petrochemical and resin markets.