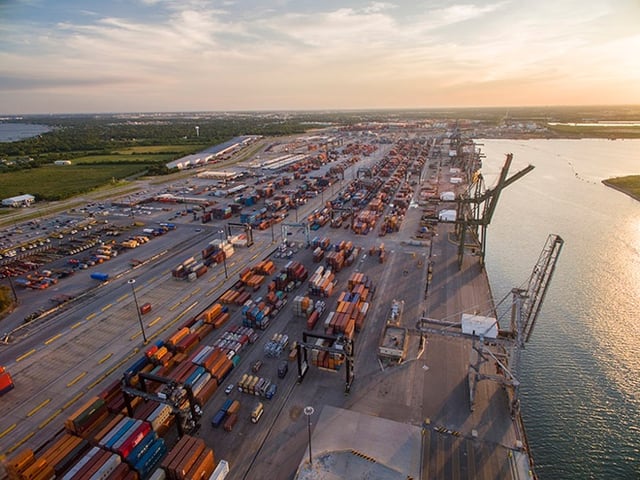 The Comptroller of Public Accounts launched the Texas Comptroller Leadership Circle program in 2009 to encourage local governments to meet high standards for online financial transparency.  The Port of Houston Authority applied for and received Leadership Circle gold level awards in 2012 and 2013, and platinum level awards in 2014 and 2015. In 2016, that program changed to a new “Transparency Stars” program under the new comptroller’s administration and leadership.

The public expectation for government transparency has expanded beyond simple posting of financial documents. The Port Authority has begun participation in this new program, which recognizes government agencies and organizations for going above and beyond in their transparency efforts to provide clear and meaningful financial information not only by posting financial documents, but also through summaries, visualizations, downloadable data and other relevant information as taxpayers are requesting access to more information, whether in downloadable datasets, new visual representations or bulleted lists of key figures.

As a navigation district under the Texas Constitution, the Port Authority is committed to transparency and accountability.  It plays a vital role in facilitating navigation and commerce as the local sponsor of the Houston Ship Channel, a federal waterway, and as owner and operator of the public terminals at the greater Port of Houston.  The Port Authority strives to assure that all funds generated from its operations and public support are used wisely for the best return on investment, and in support of its legislative mandate to create jobs and economic opportunity for the region, the State of Texas and the nation.

The new program requirements include posting of information relating to traditional finances, contracts and procurement, economic development, pension and debt on the port’s website. “We are glad to continue pursuing our financial transparency efforts by joining this new program. Transparency is one of our most valued practices as an organization,” said Ray Yi, Senior Director of the Port Authority’s Treasury department. “Many thanks to Reginald Hart, Trisha James and other staff members who help ensure that updated information is made available to all stakeholders in compliance with statutory requirements and the new Transparency Stars program.”