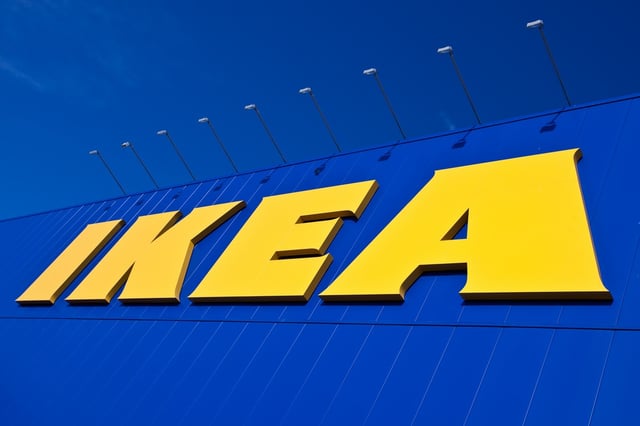 Home furnishings retail giant IKEA cited two primary reasons for selecting Baytown for a new distribution center: the fact that Houston is one of the largest cities in the United States and proximity to the Port of Houston.

The new IKEA facility, which employs 200 people or “co-workers,” just opened in April of this year and began distributing products to stores. Products are distributed to the company’s stores in Houston, Round Rock, Dallas, Memphis and Merriam, Kansas.

Plans call for the Baytown facility to also serve as a customer distribution center, fulfilling online orders for people in New Mexico, Oklahoma, Texas, Arkansas, Mississippi and Louisiana, an area covering about 600,000 miles. That business is slated to happen sometime in 2018.

Although the newest distribution center to serve its stores has been opened for only a few months, IKEA executives are pleased with how the company’s goods have been moving across Port Houston’s docks so far.

“We have had great success in pulling the needed containers very quickly,” Distribution Manager Alex Todd said. “I have worked with other ports in the past and it appears as though we are off to a great start!”

That appears to bode well for the expansion plans IKEA has for additional stores that will be served by Baytown center. The planned expansions include a store opening in Grand Prairie this year and stores in Fort Worth and San Antonio in 2019.

“And we are anticipating growth,” Todd added. “I have found the city to offer a lot of diversity, talent at all levels and a general can-do attitude when faced with challenges.”