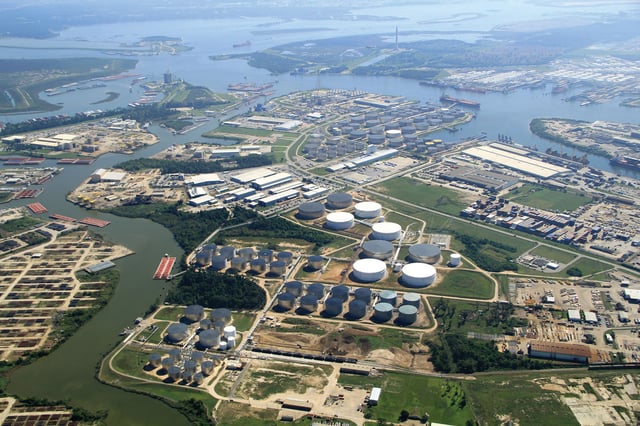 After more than two years of feasibility study, Houston Fuel Oil Terminal Company has optioned and committed to build a new ship dock #5, adjacent to the Houston Ship Channel, under a 30-year lease with the Port Authority.

The new ship dock will support the import and export of liquid petroleum products for the company’s current and potential customers. In conjunction with this dock development, the Port Authority has extended the adjacent lease with Coastal Cargo of Texas at the Port Authority’s Care Terminal general cargo facility for an additional 10 years.