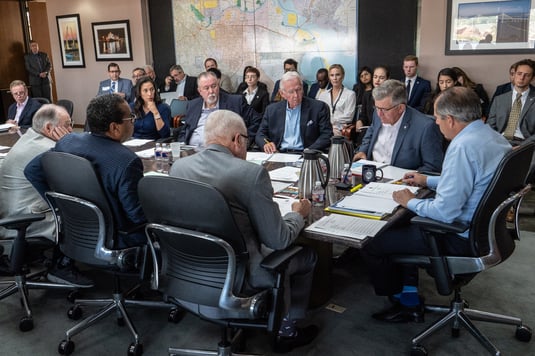 The planned expansion of the truck gate at Port Houston’s Barbours Cut Container Terminal is set
to begin after approval of a contract for the work by the Port Commission.

The project consists of about 23 acres of new pavement at the existing Barbours Cut Terminal.
Major components of work include demolition of existing pavement and structures, new
pavement, construction of two new building and new electrical, drainage and utilities.

The Port Commission of the Port of Houston Authority awarded a contract not to exceed $39.7
million to Archer Western Construction, the top-ranked proposer among four finalists. A total of 53
companies downloaded materials about the project.

Container volume overall at Port Houston continues to break records, up 12 percent for the year
compared to last year, Executive Director Roger Guenther told the Port Commission during its
meeting. Port Houston facilities have handled nearly 1.5 Million TEUs through the first half of 2019.