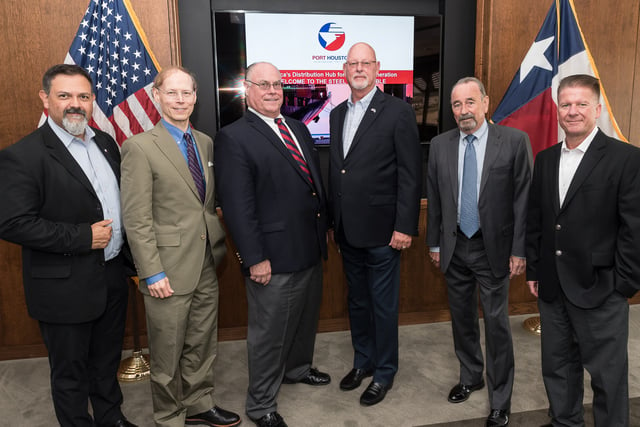 Port Houston hosted a Steel Roundtable event with over 40 participants, including steel traders, manufacturers and other industry partners Sept. 28 at the port’s executive building.

Steel is an important commodity segment for the U.S., and the port has seen an increase of 40 percent of steel cargo volume this year. John Foster, chairman of the American Institute of International Steel, and Richard Chriss, president of the Institute, reported that imported steel and iron supports 1.3 million jobs in the U.S. and contributes $239.8 billion to the U.S. economy.