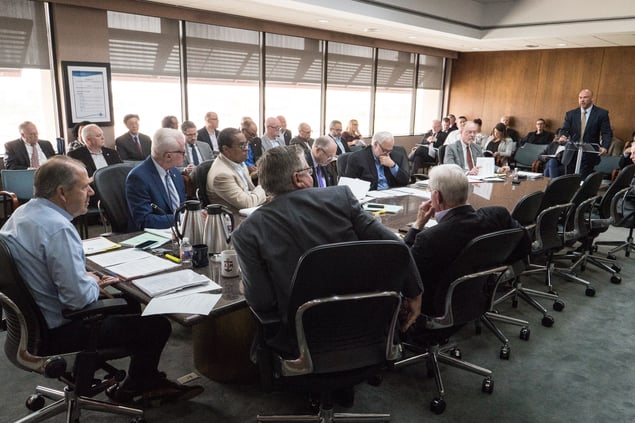 Citing continued increases in tonnage, including resin exports, Port Houston Executive Director Roger Guenther provided a report of solid operating results to the Port Commission of the Port of Houston Authority at its May monthly meeting. Guenther highlighted the role of resin exports in these results.

“The big driver of this growth is the much-anticipated surge in resin exports,” Guenther said. “It is here, and it is solid.” Year-to-date, Port Houston’s resin exports grew 38 percent in total, and polyethylene exports increased an “astounding” 62 percent.