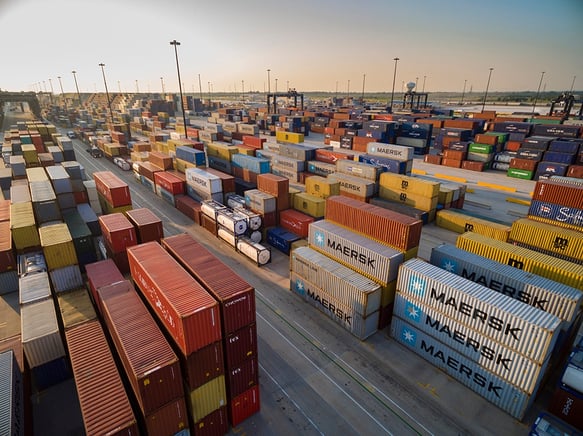 Due to continued strong growth in loaded containerized cargo, Port Houston has surged higher in the rankings of the top container ports in the United States. Port Houston, which has been expanding rapidly in recent years, has climbed to become the fifth largest container port in the U.S., according to JOC Piers data covering the second quarter of 2018.

Port Houston handled 1,057,964 twenty-foot-equivalent units (TEUs) during that period and catapulted up from the sixth spot. Port Houston is outpacing trade for the U.S. as a whole this year, led by strong imports, the data also shows.

For example, during the first six months of 2018, Port Houston imports from the Trans-Pacific region jumped by 24 percent, a significant hike compared to overall U.S. Trans-Pacific imports, which increased by 5 percent.

Houston continues to close the gap. Port Houston, an operating port, has invested hundreds of millions of dollars on new infrastructure and technology at its two container terminals in recent years. As part of an aggressive strategy to leverage new technology and capacity to continuously improve the customer experience, that investment includes three ship-to-shore cranes that were delivered to the Bayport Container Terminal earlier this month.