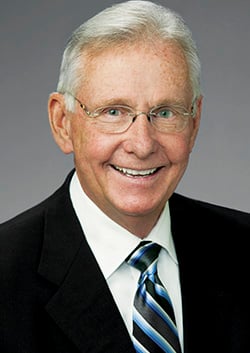 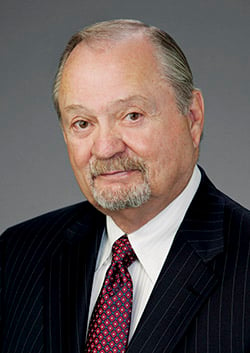 Clyde Fitzgerald and Roy D. Mease have been reappointed to the Port Commission of the Port of Houston Authority.

Fitzgerald was reappointed by the Harris County Commissioners Court. He serves on the Port Authority’s Audit committee and chairs the Pension and Benefits Committee.

He is a veteran of the Port of Houston and the International Longshoremen’s Association (ILA), and is a member of the ILA’s Executive Council.

Mease was reappointed to the Port Commission by the Pasadena City Council. An active member of the community, Mease serves on the port’s Procurement and Small Business Task Force.