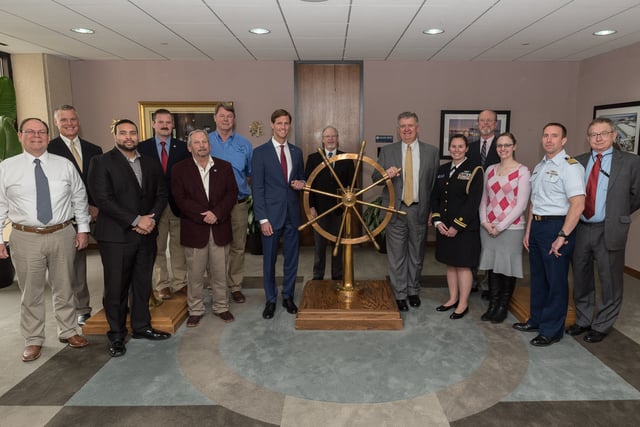 Port Houston management provided an overview of the greater Port of Houston highlighting its economic impact to the nation. Topics such as channel development, environmental stewardship, navigational safety and Hurricane Harvey response efforts were also covered.

Port Houston is the local sponsor of the Houston Ship Channel and uses real-time oceanographic and hydrographic data to further support the navigational needs of the waterway.