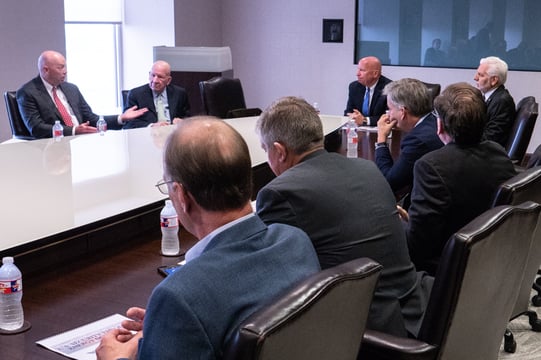 The officials highlighted the importance of the Houston Ship Channel Expansion Project to the nation and the value of the channel and the industry and jobs that it supports.

Port Houston and industry stakeholders are working together to address the challenges with the current channel, as well as meeting the industry needs for future improvements.

The Port of Houston is an asset to the state and national economies. Widening the nation's busiest waterway to allow for improved two-way traffic should lead to safer and more efficient economic growth.