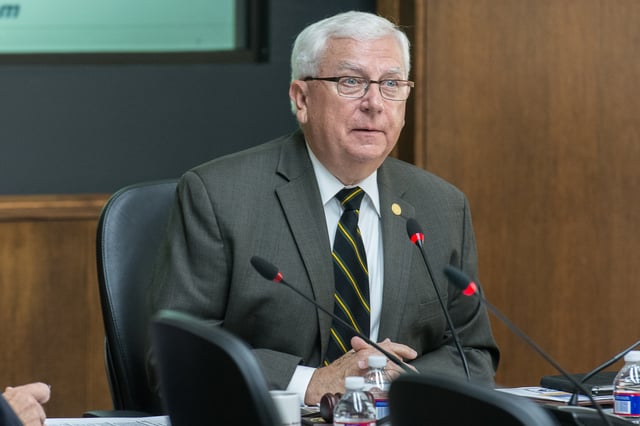 Kennedy is chairman of the Port Commission’s Procurement and Small Business Development Task Force and serves on the Governance Committee. He also represents the port on the Board of the Bay Area Houston Economics Partnership.

Kennedy retired as a Colonel in the U.S. Army after 27 years of military service focusing on logistics, leadership, and management. Following his military career, he served as City Manager of the City of Nassau Bay, Texas for more than ten years.

As City Manager of Nassau Bay, Mr. Kennedy was the city’s Chief Executive Officer for more than ten years.  He focused on rehabilitation of the city’s aging infrastructure and attracting quality redevelopment in the city’s commercial areas.