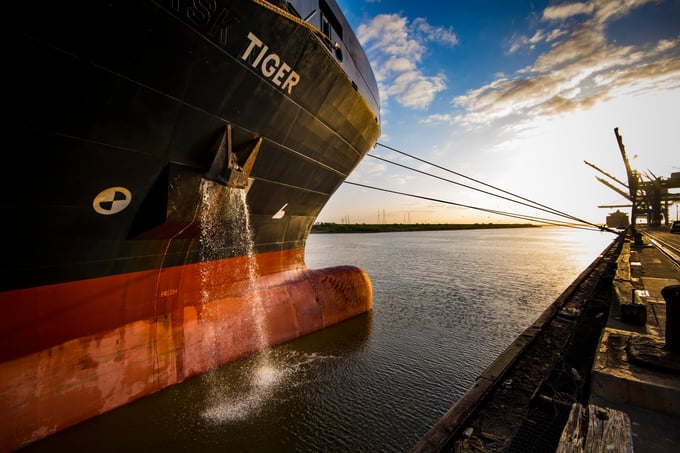 Port Houston is the first U.S. port of call in a new service between the United States and Latin America called the Gulf Ocean Express, which is operated by SeaLand, the Intra-Americas ocean carrier of the Maersk Group.

The direct all-water service connects Houston, New Orleans, Central America, Panama and Colombia. The first sailing under this new service was April 5, 2018, departing from Cartagena, Colombia, on the M/V Tiger. The vessel arrived in Houston April 18.

The new service was highlighted by SeaLand Chief Executive Officer Craig Mygatt during a keynote address he gave during the JOC Gulf Shipping Conference.

The service also will focus on special breakbulk and out-of-gauge products out of Houston, which handles more of that type cargo than any other port in the country.