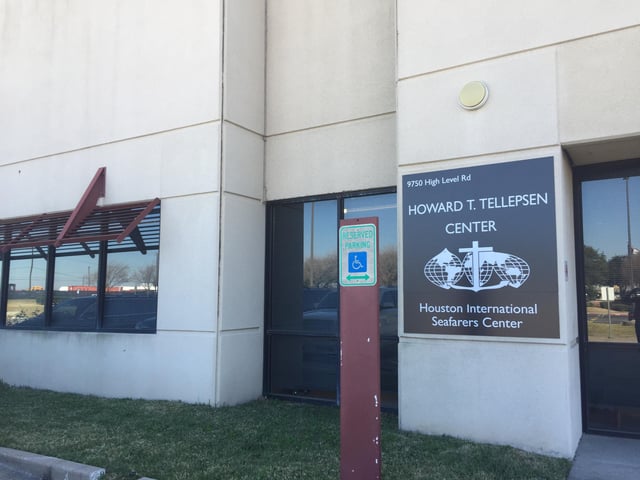 The Houston International Seafarers Center’s new in-house restaurant, Seafarers Landing, opened Jan. 8. Located in their newly renovated building within the Port of Houston, the restaurant will serve breakfast and lunch with a variety of options from burgers, sandwiches, salads and more.

After 44 years, the Howard T. Tellepsen Center had moved its location at the port’s Turning Basin in 2017. It receives its funding in various ways including their annual Maritime Gala, foundation support and from ships visiting the port. The Center has served over 1.5 million seafarers since opening its doors in 1973.

The Houston International Seafarers’ Centers, Inc. is a community organization providing a “home away from home” for seafarers visiting the Houston Ship Channel and has maintained an ongoing close collaboration with Port Houston since being founded in 1968. The Center was the first ecumenical organization of its kind and is presently represented by five Chaplains from various denominations.

The Seafarers Landing Restaurant is owned and operated by Executive Chef Ron Collins and his wife, Margaret Lucas. Chef Collins has been in the food industry for over 40 years, training in Europe, Mexico, and the United States and has been Head Chef for several companies in the restaurant business as well as owning various restaurants in Texas.